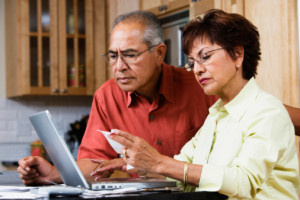 Workers approaching retirement today are facing a drastically different financial landscape than when they started their careers. First, employer retirement plans have shifted from defined benefit programs to defined contribution plans in which the employee is charged with managing his or her own nest egg before and during retirement. Second, in a new age of national austerity, publicly funded pension systems are under greater fiscal pressure, raising the likelihood of eventual benefit reductions or restructuring. Third, increasing life expectancies mean retirement income will need to last even longer. Fourth, the aging of populations in developing countries means there are fewer younger workers to contribute to funding the present and future obligations to current retirees. These factors argue for developed nations to increase the financial literacy of their adult populations, since they are bearing more of the risk and responsibility for managing their own retirements. Back to Who We Serve: Government & Multilaterals